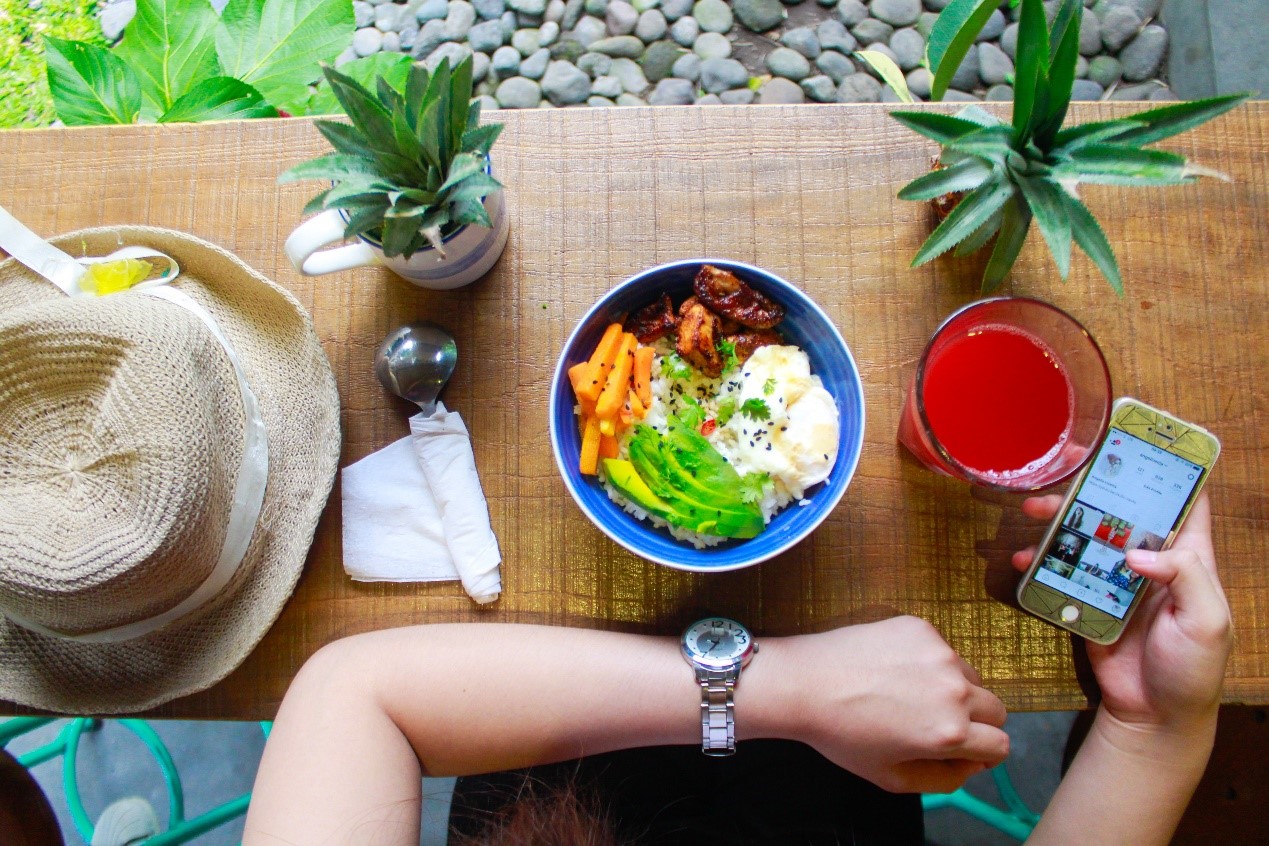 Obesity rates have been rising to alarmingly high levels during the last decade, especially among young populations, i.e. children and adolescents (1). Recently, it has been proposed that the use of technology means may serve as a valuable tool for supplementing or conducting weight management interventions in children (2).

By the term “technology-assisted interventions” one actually refers to either integrating digital means in an intervention, such as by using a mobile application as a supplement, or implementing the intervention partially or entirely in a digital mode, i.e. by using an internet-based programme. These modes of delivery have gained the interest of the scientific community because of their potential to address barriers of the traditional methods, first and foremost by saving time and cost. This advantage is partly the result of having the ability to reach a greater number of people compared to traditional methods, and even a wide range of population groups. Regarding the dietary intervention per se, they have the potential to integrate some of the behavioral techniques for weight management proven successful in the relevant literature. These include the self-monitoring technique, which is in fact the practice most commonly used among the technology-assisted programs for weight management, the provision of real-time feedback, as well as the development of social-support groups. In this way, the intervention aims to achieve a personalised trait, mimicking the traditional methods (3). Another advantage of the digital means that should not be ignored is that children find them interesting and more enjoyable than conventional ones (4).

However, these innovative means of weight management may well hold some risks. Many of them are not evidence-based, and they have not been tested for their effectiveness or even their safety. For example, it has been recorded that most mobile applications mainly focus on how to create a fancy tool rather than a tool targeted to scientific evidence-based means for weight management. In addition, although they are considered generally well acceptable, their greater effectiveness is not warranted; it is usual that children find them interesting in the beginning, but after a while they become bored and stop using them. At last, there is also the issue of ethical considerations, in the context of the digital recording of our everyday life.

NUTRISHIELD aims at creating a personalised platform for the young. The platform will consist of novel methods & techniques, which analyse a wide range of biomarkers related to nutrition and health disorders.